OG has already proven itself to be a winning team, "powered by flowers and friendship." Following a record-breaking competitive season in 2019, the organization made a few changes that are already paying off.

What do you do once you become the first team to win The International twice in a row, much less with the same roster, and go on to make history as the highest-paid esports players in the world?

Rather than rest on their laurels, OG continued to strategize on how to make the organization even better. 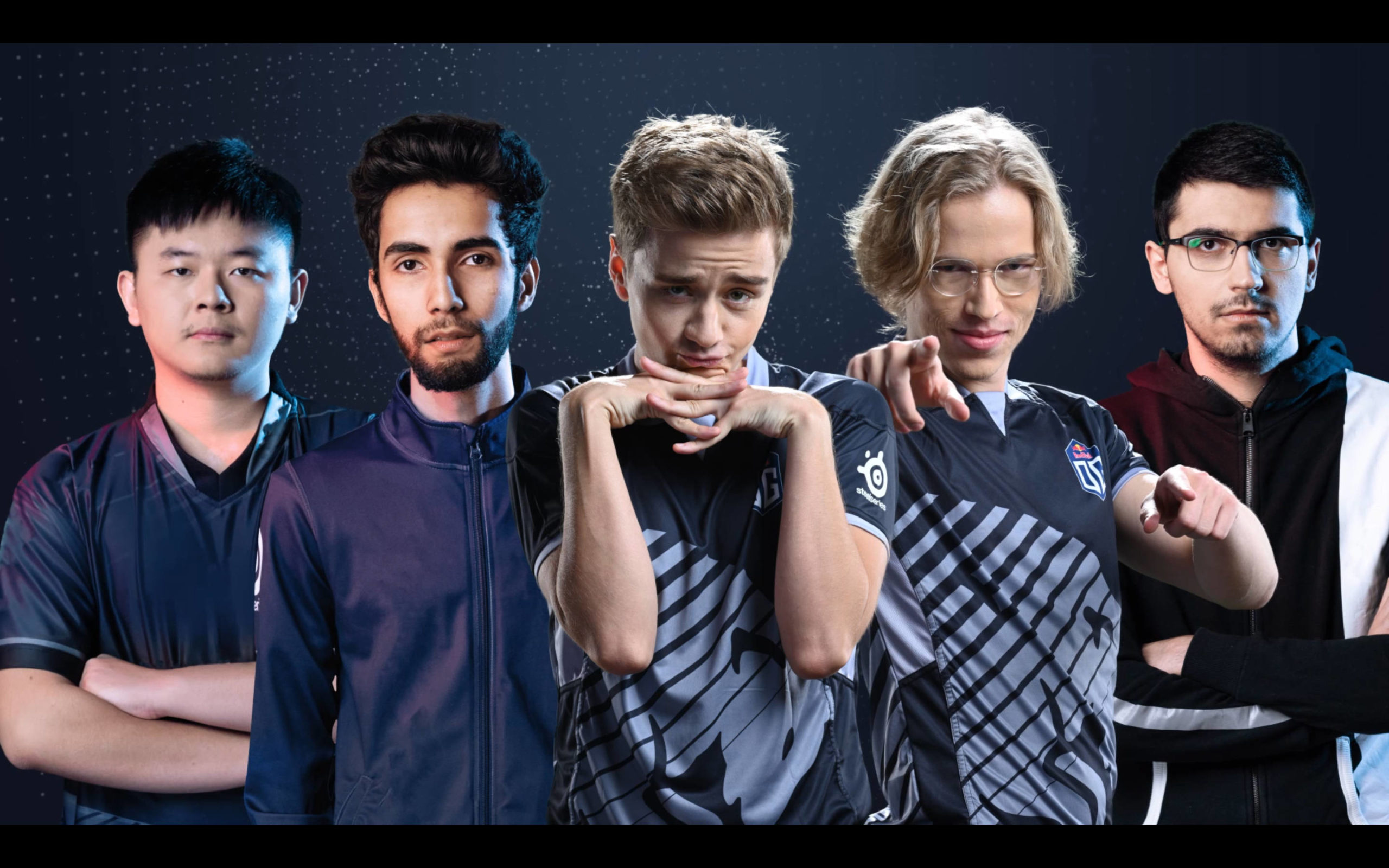 OG co-founder founder Sébastien "Ceb" Debs has stepped back from competition to help the organization grow from the inside while Anathan "ana" Pham is taking a break from competitive Dota 2 until the 2020-21 Dota Pro Circuit. In the meantime, two players have joined the winning Dota 2 roster: Yeik “MidOne” Nai Zheng has replaced Ceb in the offlane position, while Martin “Saksa” Sazdov holds 4th position.

The new line-up has already proven to be a formadable team to beat, dominating the ESL One Los Angeles European qualifiers, and losing only one game to Team Liquid.

Not only did OG's main Dota 2 roster qualify in ESL's closed qualifiers, but so did the organization's brand-new seed team!

"Our idea is simple: on top of our original roster, we want to create a team of players we strongly believe in but that haven’t yet reached the achievements they feel they can reach. We will help them pursue their dreams," explained OG. "All the way until the 3rd major of the DPC season, the back-to-back champions will be directing their talent, efforts and energy towards OG Seed."

Valve released its latest TI documentary, True Sight, capturing the struggles and triumph of everyone who worked so hard to compete. OG received an advanced screening, then attended the premiere in Berlin with their friends and family.

"Let us give you our secret recipe for a perfect night: fire looking two-time TI winners, the most elegant of opponents, friends, family, and sunflowers," wrote OG. "We added a pinch of memes and a generous amount of emotions to make that sparkly taste stand out even more. That night we laughed, we cried, and most importantly we did it together."

Time to CS:GO All the Way

2020 is the first year that OG will compete in Counter Strike: Global Offensive. The team fought well in its first BLAST Premiere and was ranked #17 in the world according to HGTV. Next, they will compete at ESL Pro League Season 11, vying to win the finals in Denver.

Way to go, OG! SteelSeries is so proud to be your sponsor!

To learn more about OG Esports, check out their website.

Love Dota 2? You can show the love with your gear: 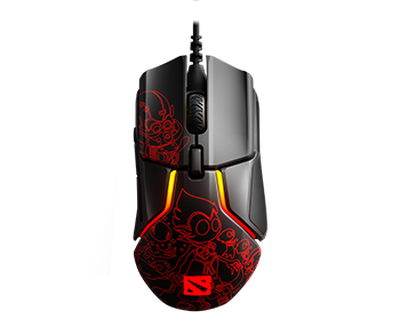