Check out how fledgling esports competitors of the future are learning to challenge not only the competition, but themselves.

Esports isn't just big arenas and sponsored teams. These days, esports begin to intertwine with other extracurricular activities in schools. These grassroots initiatives lay the foundation for promising players of tomorrow, and even if the students don't forge gaming careers out of it, esports programs in high schools open up other possibilities as well.

In the fall of 2021, the Illinois High School Association (IHSA), which regulates competitions between schools in various categories, announced an esports category. The inaugural competition took place in April this year, in three games: Rocket League, Super Smash Bros. Ultimate, and NBA 2K.

Flanagan-Cornell Unit 74 made a simple goal: let's get students more involved in after-school activities. Traditional sports just aren't for everyone. And so, they jumped on the esports bandwagon. In cooperation with SteelSeries (thanks to RaiBOT1), over winter break, the students stacked up their setups with our gear.

Gear up for Glory 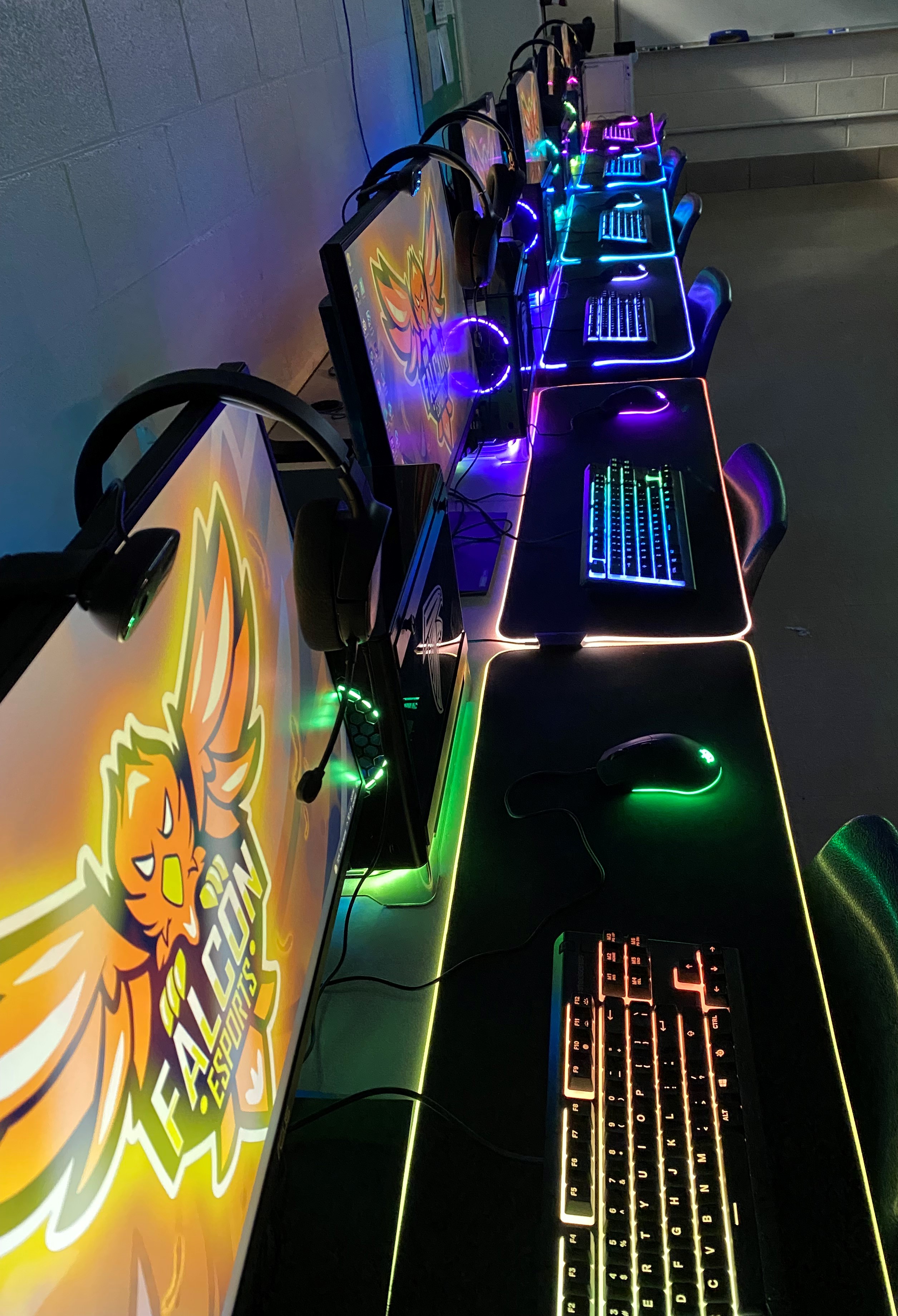 The school received sets of equipment with the following"

The activity quickly turned out to be very popular. The program also opened up to junior high students, and assistant coach Brian Albertson was taken aback by the signups.

"The interest was off the charts as around 85% of the junior high students were interested in participating!" Albertson said. "This really shows that esports is on the rise and will only get more popular as time goes on!"

One of the seniors at Flanagan-Cornell Unit 74, Brady VanWeelden, joined the program because he enjoys playing Overwatch.

"Teamwork is important and it sharpens your communication skills," the senior said. He also uses SteelSeries gear at home -- the same Arctis 1 Wired headset. Out of the gear provided by us, his favorite is the "headset, because it works great and is comparable to the one I have. I also really enjoy the Rival 3 mouse, as the mouse buttons are nice." The students play Rocket League, Overwatch, Splatoon 2, and Super Smash Bros. Ultimate in a couple of leagues -- and the stakes are high.

In the PlayVS league, the total prize amounts to $140 000, and the money will be offered as scholarships for higher education.

The High School Esports League (HSEL) offers a cumulative tournament prize of $150 000 across multiple games, such as Valorant, Rocket League, Brawlhalla, and many more. The IHSA offers scholarship opportunities to students with remarkable promise and talent through their esports branch, the IHSEA.

Looking to the Future 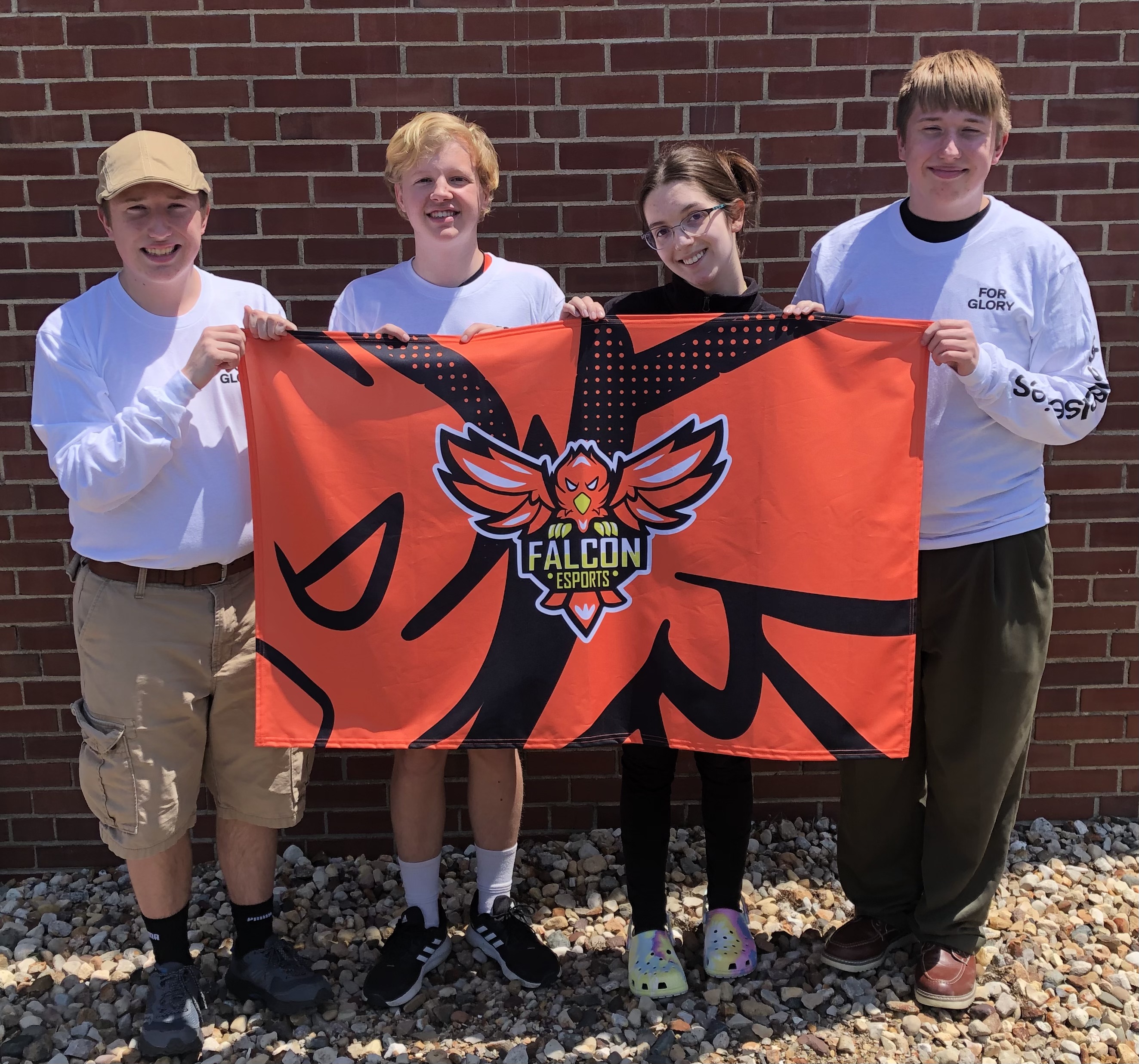 "Esports at our district has given our students another opportunity to be involved in an activity where members of a group can work collaboratively toward shared goals and rally around each other," said Dr. Ryan Hansen, Principal of the school. "It has been great to see the excitement and passion these students have!"

The school is looking to have an all-year round esports season by splitting the age groups into two. Between the High school and Junior High groups, they'll alternate with a Fall and Spring season each.

"We expect the numbers to grow, which will be great for our program in the long run," Albertson said.

Here's to a new generation of future esports athletes.

Also check this out: