Developer Mediatonic is making sure you're well-compensated in Fall Guys: Ultimate Knockout for any server issues you may have dealt with during the game's launch week.

Fall Guys: Ultimate Knockout has been plagued with some server issues as of late, and developer Mediatonic has been hard at work resolving them. The game had a great launch week, selling over 2 million copies on Steam and attracting droves of new players thanks to a free debut via PlayStation Plus.

Though the servers being under such heavy load was obviously hampering players' enjoyment for a while, all is well now, and you can jump into the game and get up to those crazy Fall Guys antics immediately.

But Mediatonic doesn't want you going away empty-handed for dealing with those server issues. That's why there's some free goodies involved for anyone who's played the game ahead of midnight ET on August 13: a free Legendary Prickles skin and kudos to spend in-game!

Here's how you can get your own Prickles skin as well as kudos so you can deck out your lil' bean exactly how you see fit.

How to get Prickles in Fall Guys: Ultimate Knockout 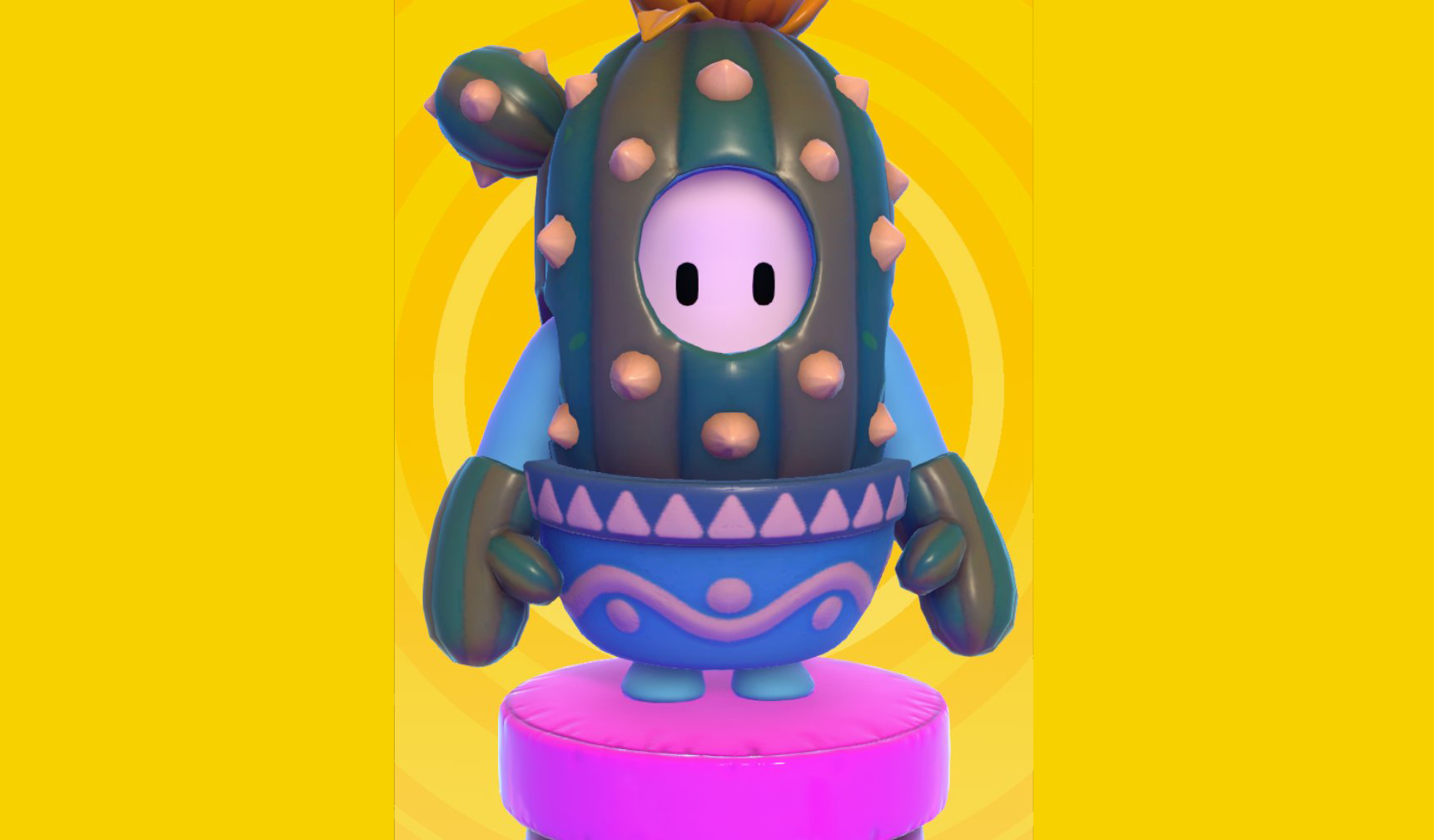 If the Legendary Prickles skin looks like something you want to add to your collection, all you need to do to claim it is log into Fall Guys: Ultimate Knockout.

Simply log into the game and you should have automatically received Prickles, which looks like a potted cactus suit for your Fall Guy to waddle around in. The outfit is actually two parts, and you can swap out the pot with other costume pieces.

The Prickles costume is actually a variant of one originally designed by one of the winners of Mediatonic's Make A Fall Guys contest, so it's a fun homage to fans.

How to get your free 5 000 kudos in Fall Guys: Ultimate Knockout 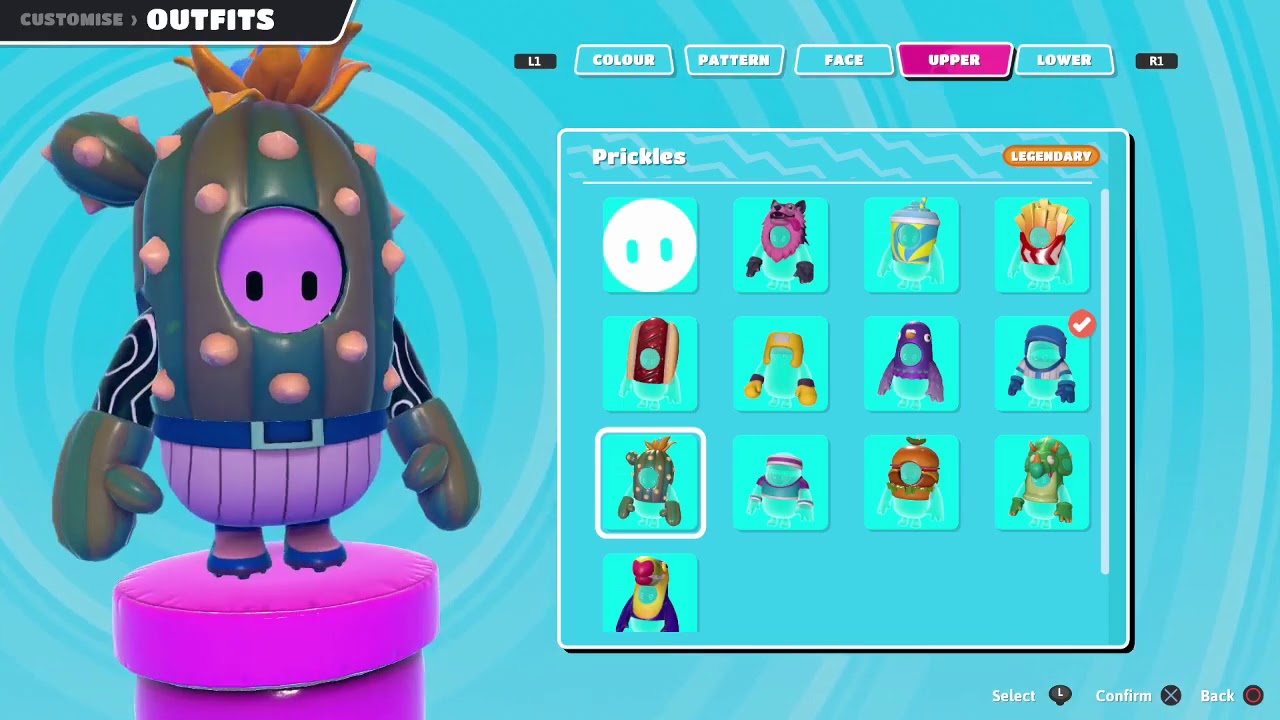 Wondering where your free 5 000 kudos are? All you have to do is log into the game (same as with your Prickles skin) and you'll automatically have your additional currency. You can use it to buy all kinds of different cosmetic items, such as new palettes, patterns, faces, upper and lower portions of an outfit, as well as special emotes.

If you run out of kudos, you can always earn them again while playing through the game. You get them whether you win or lose matches, so there's no problem if you decide to splurge on some cool outfits.

That's all there is to it. Be sure to nab your freebies and get out there and take some crowns!

Show off your new Prickles skin to other Fall Guys players! Join our SteelSeries Discord to organize a game with other fans looking to compete today. 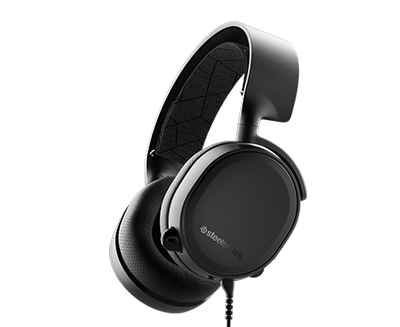 Arctis 3 is the best headset for everywhere you game, with superior sound, comfort and style on all gaming platforms, including PC, PlayStation, Xbox One, Nintendo Switch, VR and mobile ...