Track down the prepper known as "Ludens Fan" in Death Stranding to meet a familiar face from the gaming industry.

Kojima Productions' Death Stranding plays host to several cameos from celebrities throughout the gaming world and beyond. One such appearance includes host and journalist Geoff Keighley, who is a friend of creator Hideo Kojima.

Geoff Keighley can be found within Death Stranding as the "Ludens Fan" prepper, and he's located around the eastern region of the world. If you'd like to track him down and make the delivery needed to establish him as an in-game connection, we've got you covered here.

How to find Ludens Fan in Death Stranding 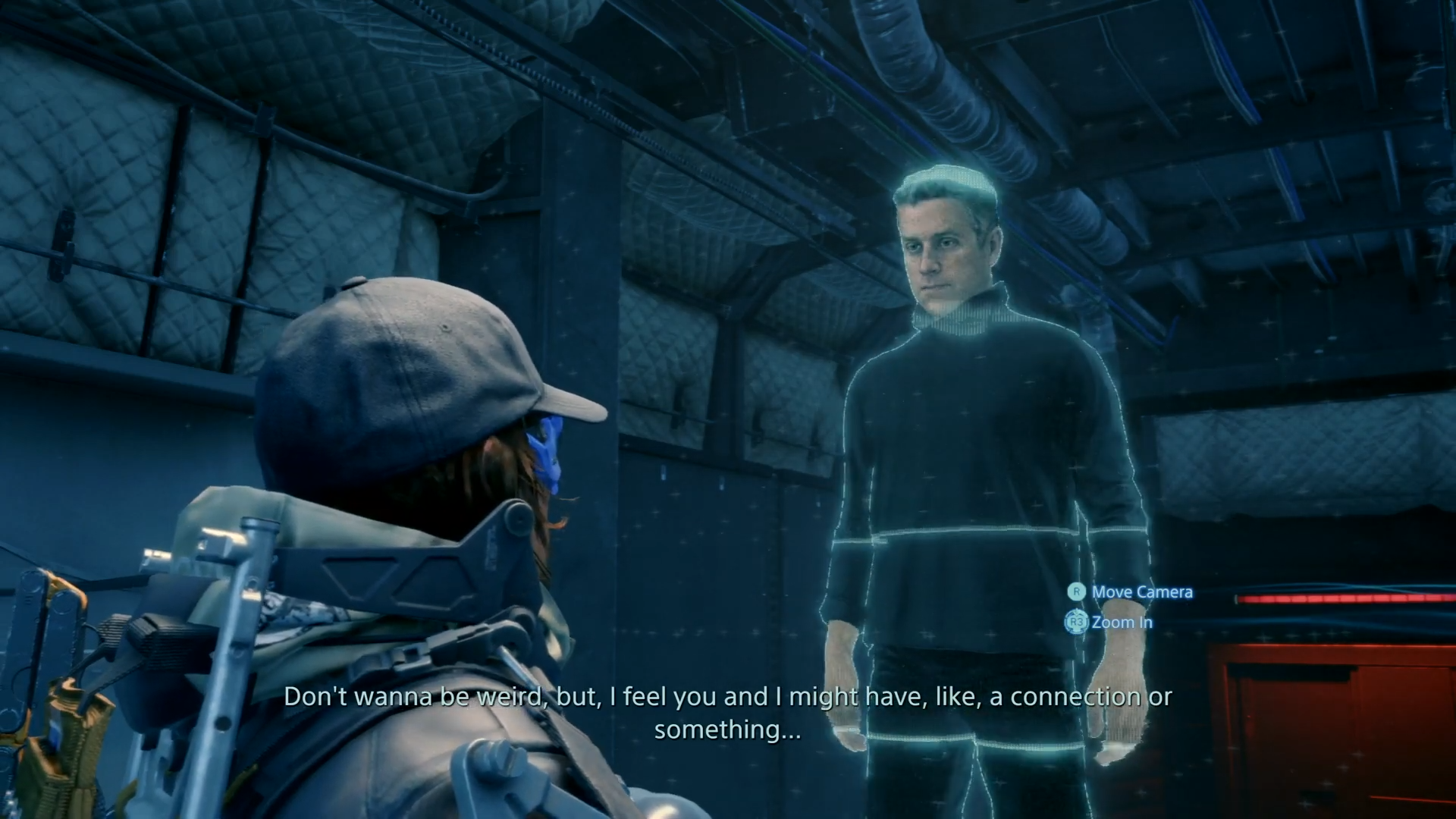 Your quest to find the Ludens Fan will find you starting off in the eastern part of the United Cities of America on your map, since your quest to find him will take place early in the game. He's found in Port Knot City, which is a lengthy trek to the southwest corner of the map. 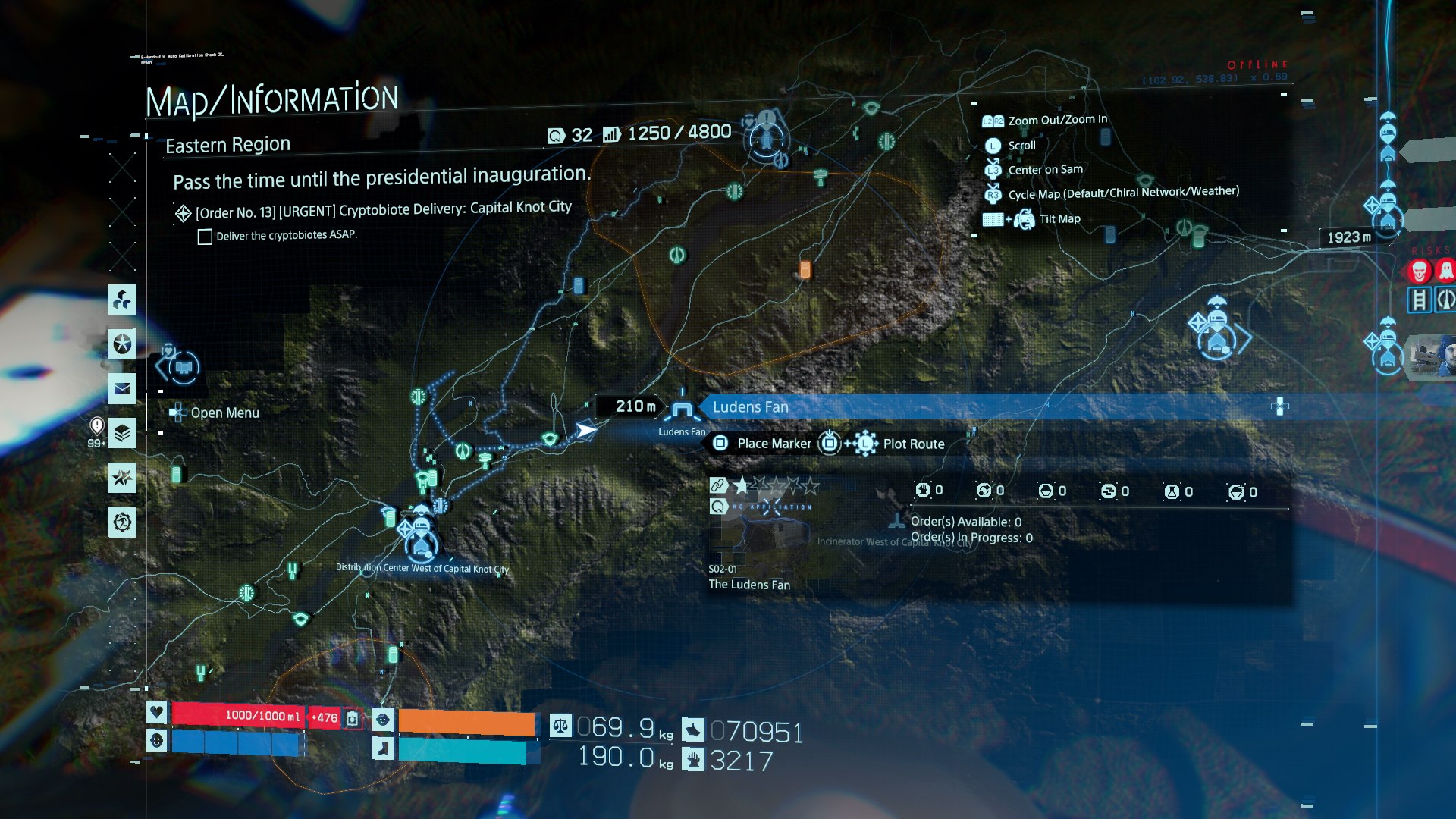 Find the marker on your map (seen above) and set out on your journey to find the Ludens Fan's shelter area. Before you can go inside his shelter to find him, however, you need to make sure you pick up the cargo he's missing. That's your real way in to meeting him, after all. You'll find his missing cargo just to the west of his location, marked on your map. Be sure you clean out an empty space in your backpack to carry it back with you. 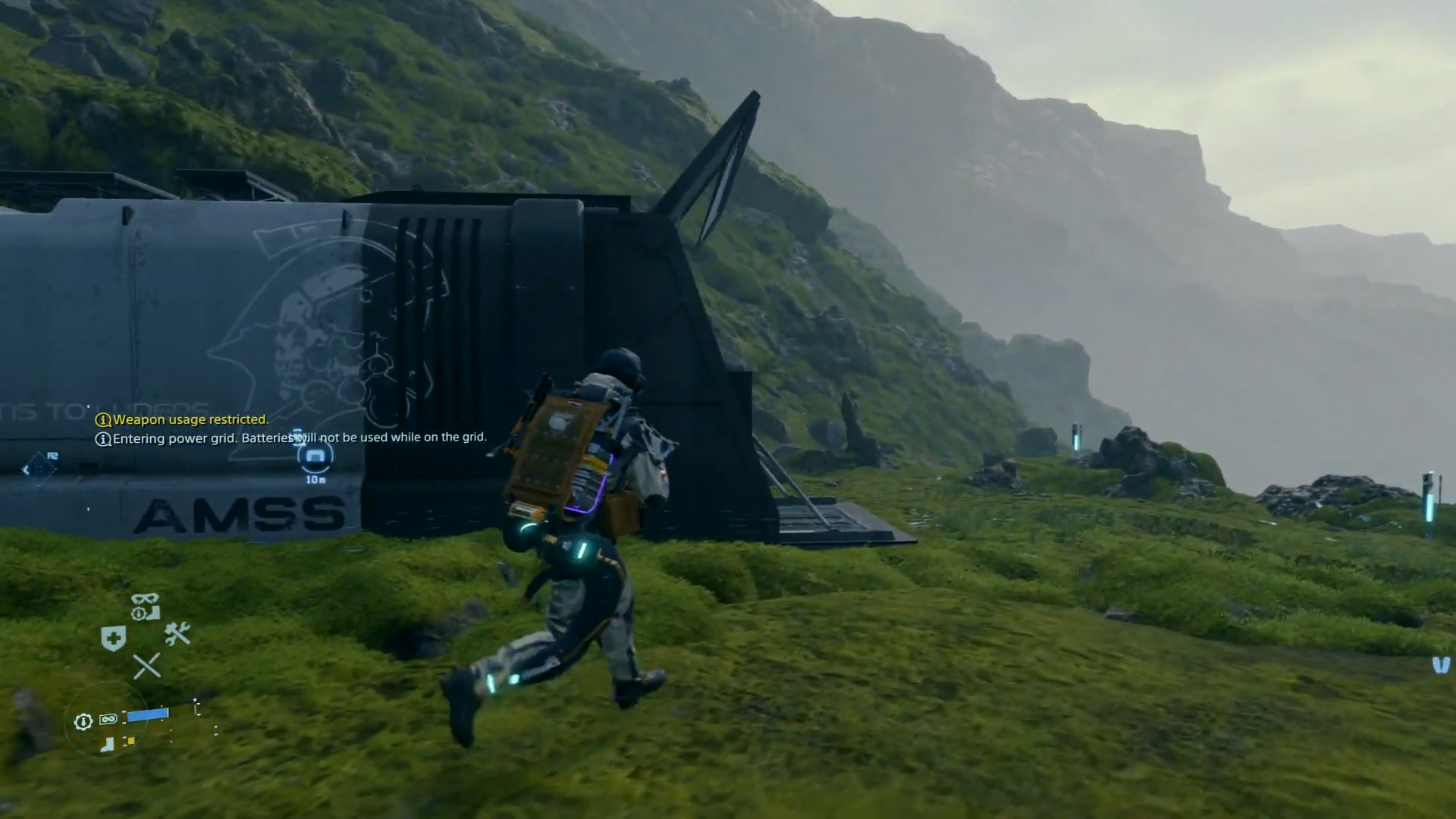 With the precious cargo in hand, turn around to return the way you came from and head toward a horizontal, one-level shelter as seen in the above photo, then head inside.

The Ludens Fan will accept Sam's cargo (make sure you get it there quickly and without too much damage!) and will become an important part of Sam's network of deliveries.The more orders you complete for Ludens Fan, the more unlocks you'll receive as your connection grows. At level 1, you'll unlock a Nendoroid Jumbo Ludens Hologram for decorating your structures and communicating with other players. 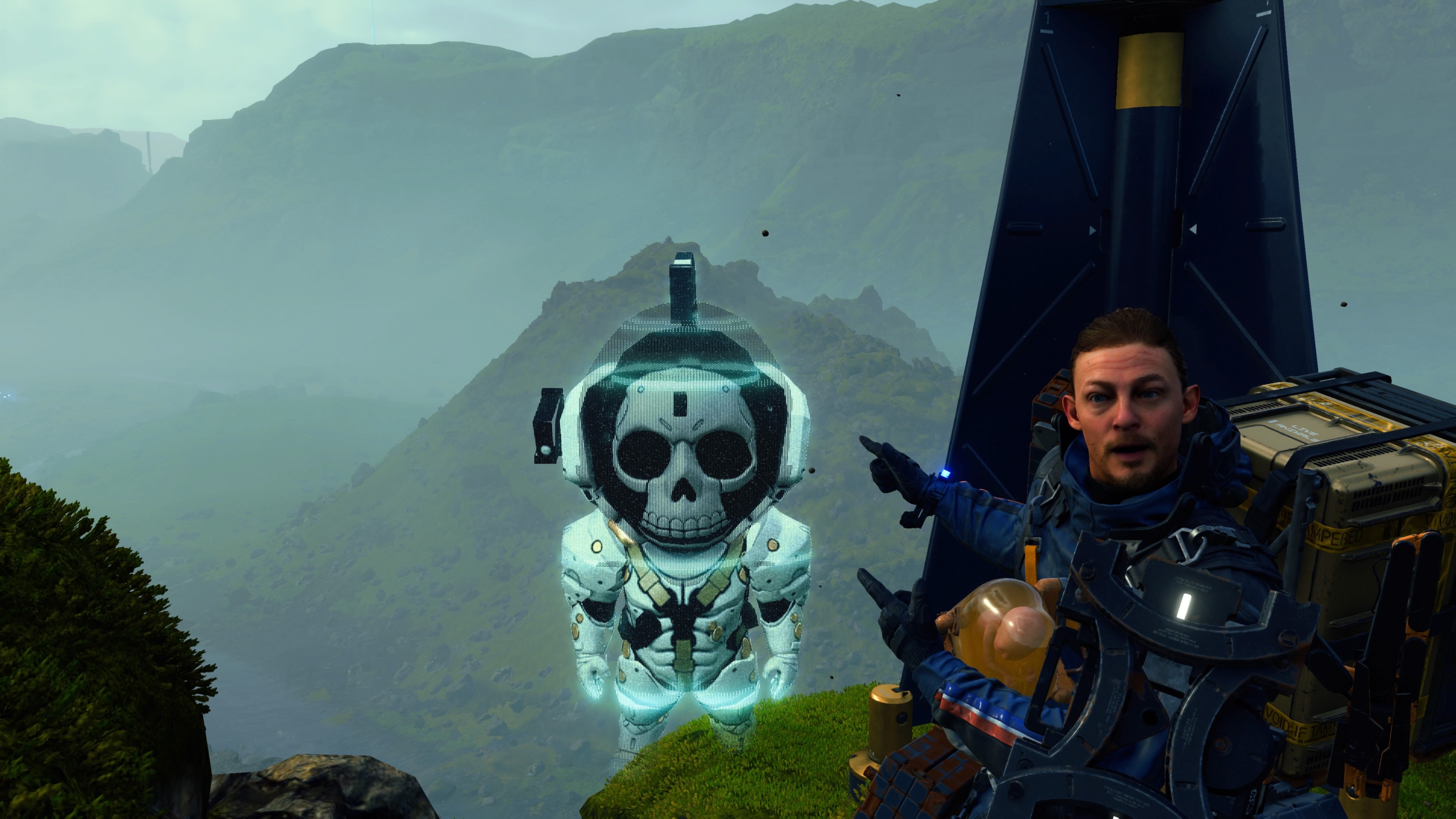 It pays to have friends in high places, especially in the world of Death Stranding. Now, it's time to seek out the rest of the cameos in-game.

Looking for a cool community to join? Check out the SteelSeries Discord server!