FaZe Clan has been crowned as the final BLAST Pro Series champions of 2019 and took home the $125 000 prize.

In an amazing display of CS:GO skill, FaZe lost only one map throughout the tournament, falling 5-16 to Team Liquid in the group stage. NiP put up a great fight at the Grand Finals, with the map being forced into overtime and these worthy opponents took six rounds in a row on the offensive side.

In the end, FaZe took five straight rounds, with Nikola “NiKo” Kovač and Marcelo “coldzera” David securing an unlikely 2v5 to close out the map 16-12. 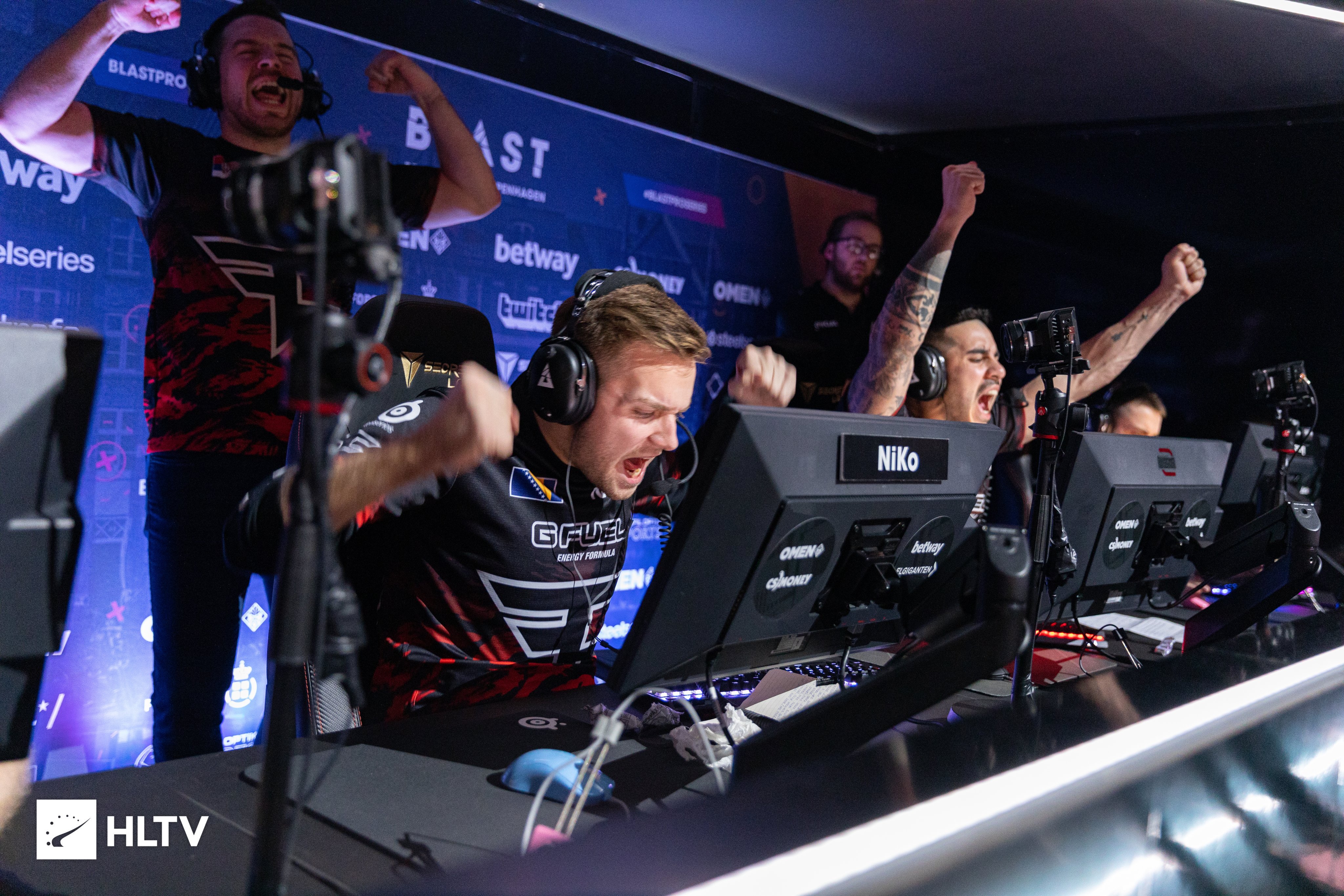 The entire Grand Finals was a testimant to the prowess of both teams, keeping everyone on the edge of their seats. When it was all over, both Ninja in Pyjama's Patrik "f0rest" Lindberg and FaZe Clan's olofmeister" had put over 30 kills on the board.

Congratulations to FaZe Clan for taking home their 22nd trophy! Show your support with SteelSeries x FaZe Clan gear! Right now, you can get an exclusive QcK Prism FaZe Clan Edition cloth mouse pad for just $24,99! Save even more by choosing one of our FaZe Clan bundles, like a mouse pad and Arctis 5 headset. 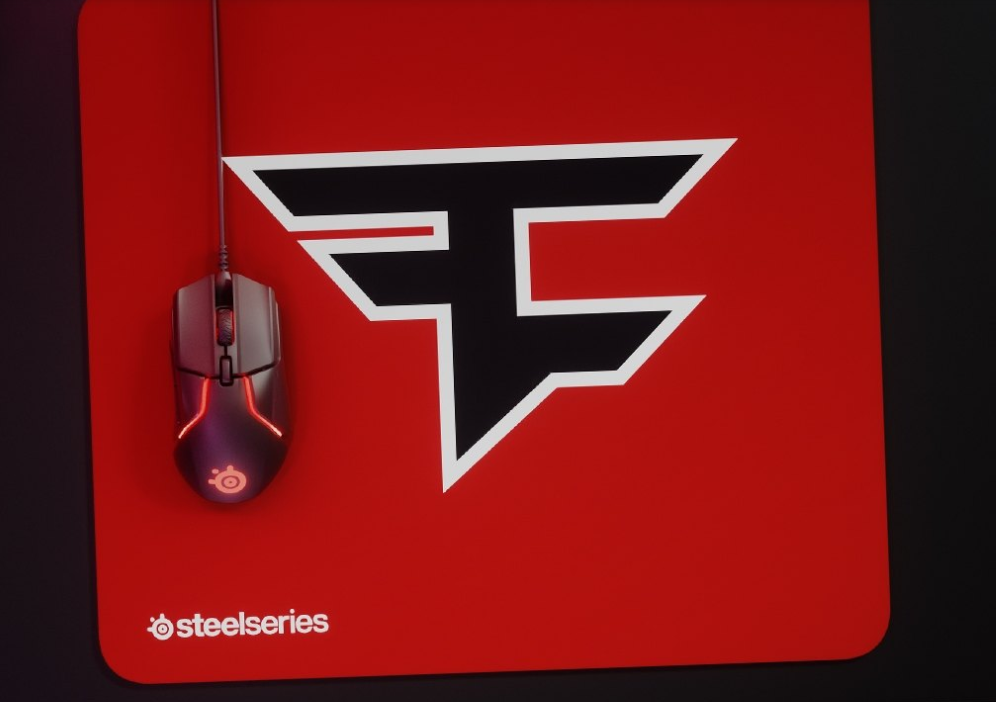 The Sensei Ten carries on a historic mouse legacy with an iconic ambidextrous shape, and all-new upgrades like a durable and sleek finish, a TrueMove Pro sensor, and a 60 ... 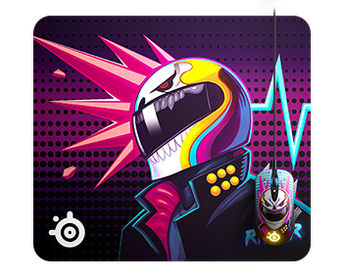 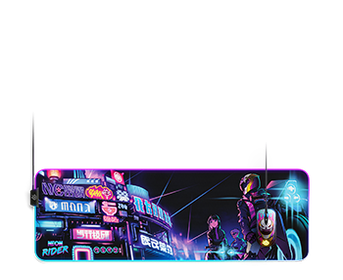