In this blast from the past, we pay tribute to the retired 9HD and 4HD gaming mousepads and introduce their successor, the new and improved QcK series.

A great gaming mousepad is often underappreciated, sitting there silently and unnoticed in your gaming setup, quietly helping you to be victorious. Without them, all the awesome research, tech, and development that goes into designing our gaming mice would only go so far - but together, the mousepad and mouse work together to ensure jitter-free movements, smooth gliding, and optimized CPI tracking.

Here's what happened to some of our old favorites, and what mousepads by SteelSeries are their successors:

Wondering What Happened to the SteelSeries 9HD Gaming Mousepad?

The SteelSeries 9HD was a large, professional gaming mousepad that was originally developed alongside our now also discontinued SteelSeries Xai High Performance Laser gaming mouse. The surface was made with finely textured but hard plastic which delivered a super steady glide with medium friction. It consisted of tens of thousands of microscopic light reflecting points. This meant it was optimized to enhance the tracking of high tech gaming mice. It worked amazingly with optical, laser, and ball type gaming mice. 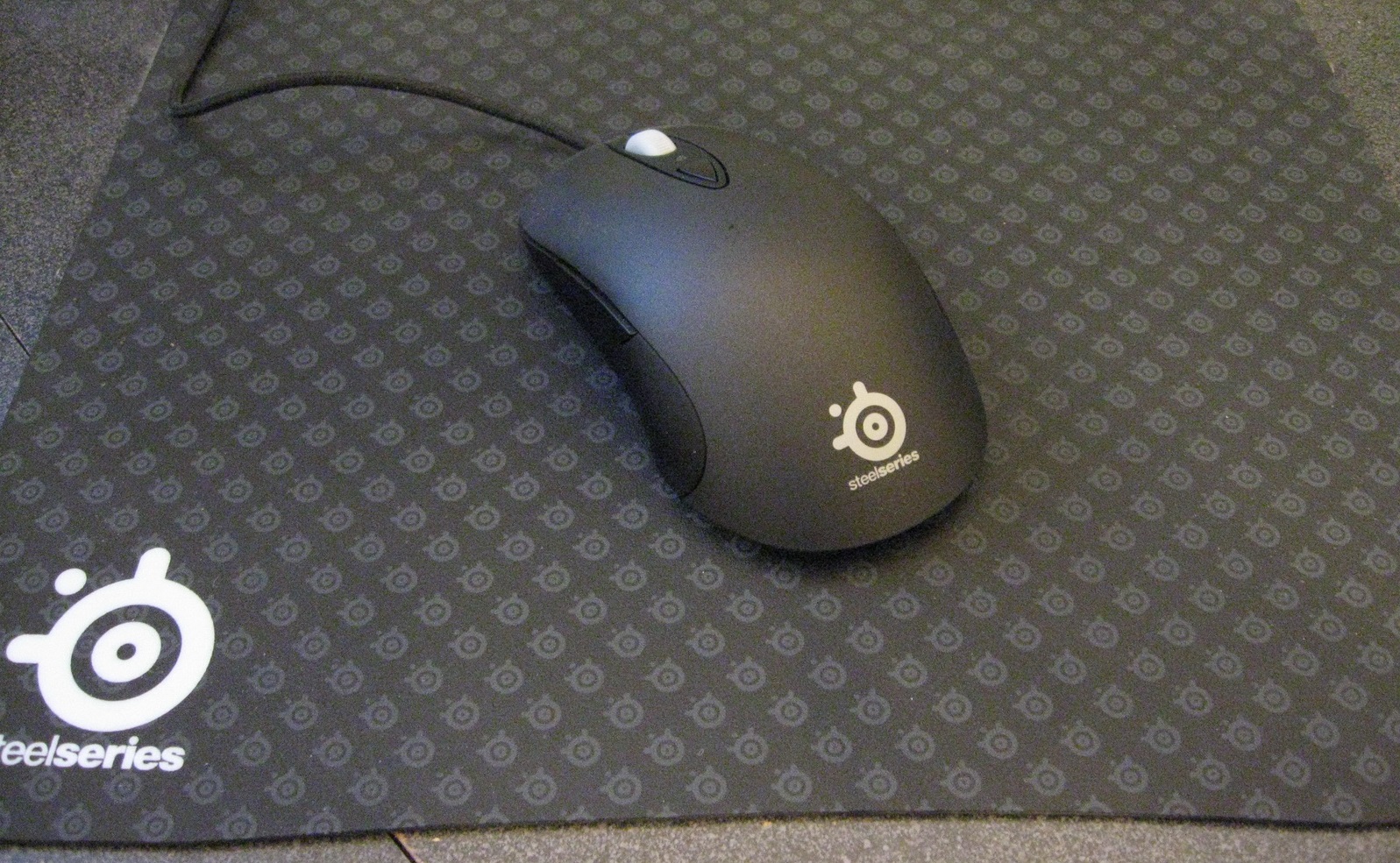 But with continual research and development, we eventually retired the SteelSeries 9HD large professional gaming mousepad to make way for the new and improved QcK series, which comes in small, medium and large. The QcK is made with micro-woven cloth for maximum control, and it’s been tested by the top mouse sensor producer in the market to ensure only the best mouse tracking accuracy for both laser and optical sensors. Find out more about the SteelSeries QcK here.

The SteelSeries 4HD Pro gaming mouse was similar to the 9HD, in that it featured tens of thousands of microscopic light reflecting points, so it was optimized to enhance the tracking capabilities of the most advanced gaming mice of the time. It allowed the user to perform a variety of movements extremely accurately, since the surface allowed for both slow and steady movements up to high velocity ‘slingshot’ movements. 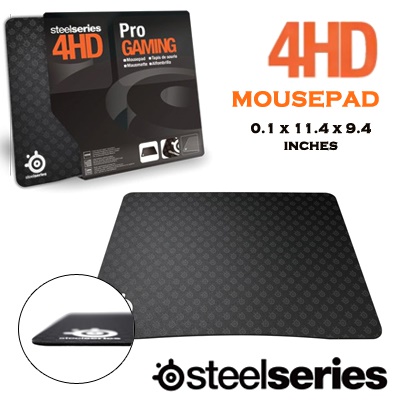 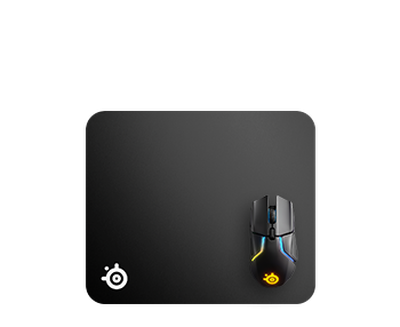