Looking to play with others when you pick up your Xbox Series X? We've got some of the best upcoming Xbox Series X multiplayer games listed here for you.

If you're looking to get an Xbox Series X to play some of the hottest new games with friends, you're definitely not alone.

There are a wide variety of different titles headed to the system, but to help you sift through the lengthy list of games, we've selected 7 of the best upcoming multiplayer releases you can choose from.

From battle royale arena games to upgraded titles you've played on earlier consoles, there's something here for just about everyone.

Check out some of the best options up for multiplayer gaming on the Xbox Series X. 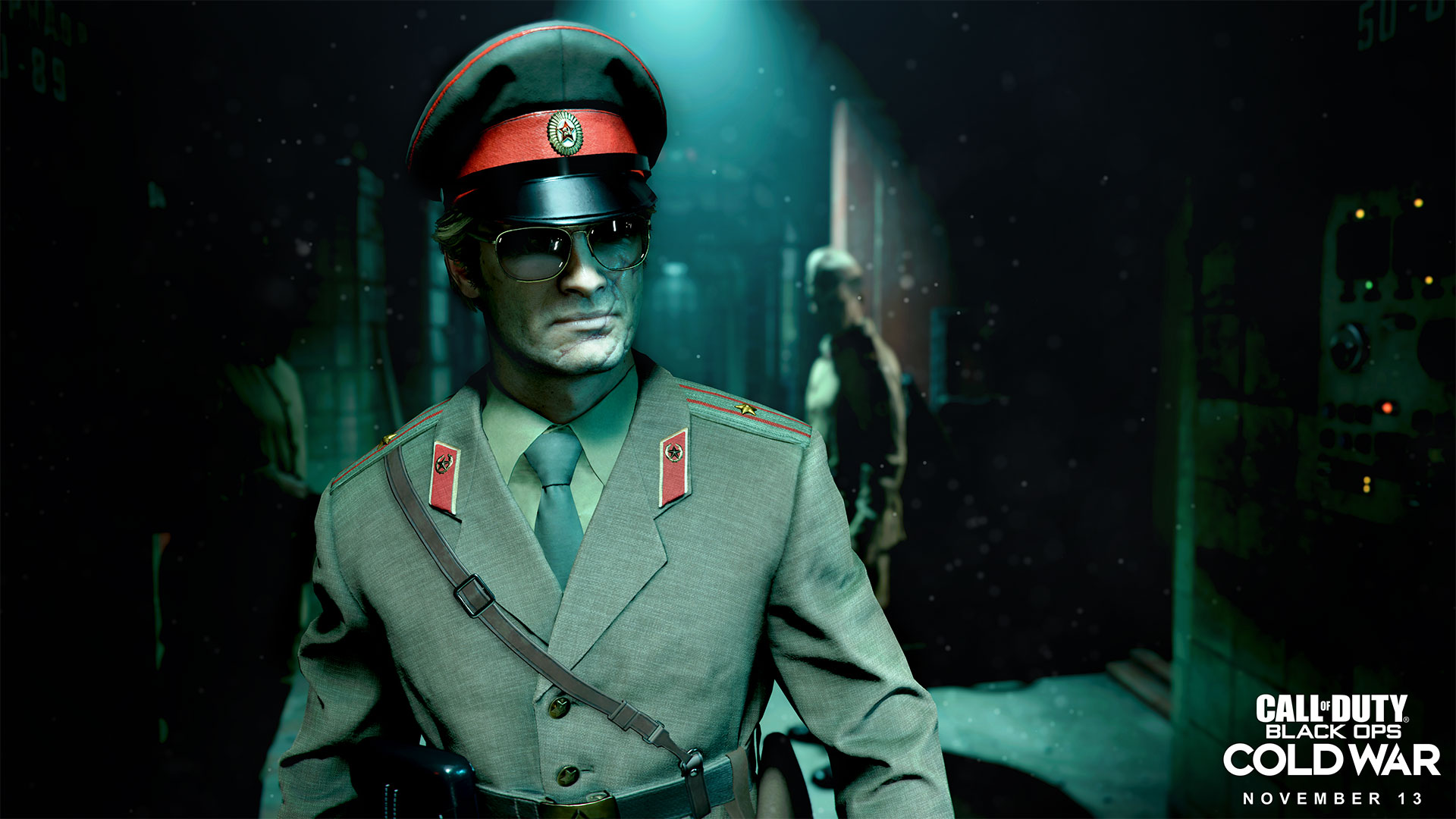 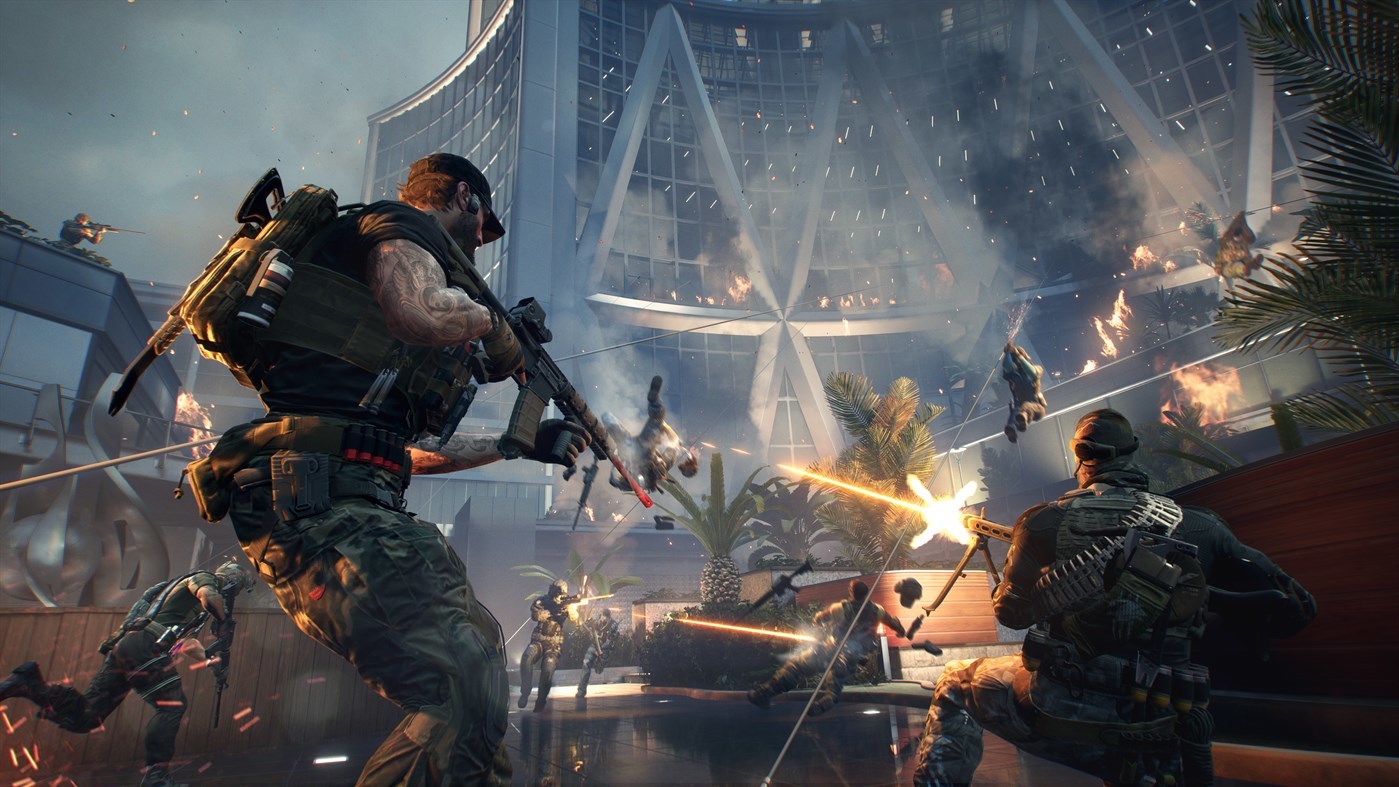 CrossfireX ix a first-person shooter that includes a free-to-play multiplayer option that's similar to games like Counter-Strike: Global Offensive. Two opposing teams will compete in a variety of game modes as they work to complete objectives like planting a bomb or keeping the other team from doing so. There will be several modes to choose from as you jump into the great-looking world of CrossfireX, and we can't wait to see how it all shakes out. 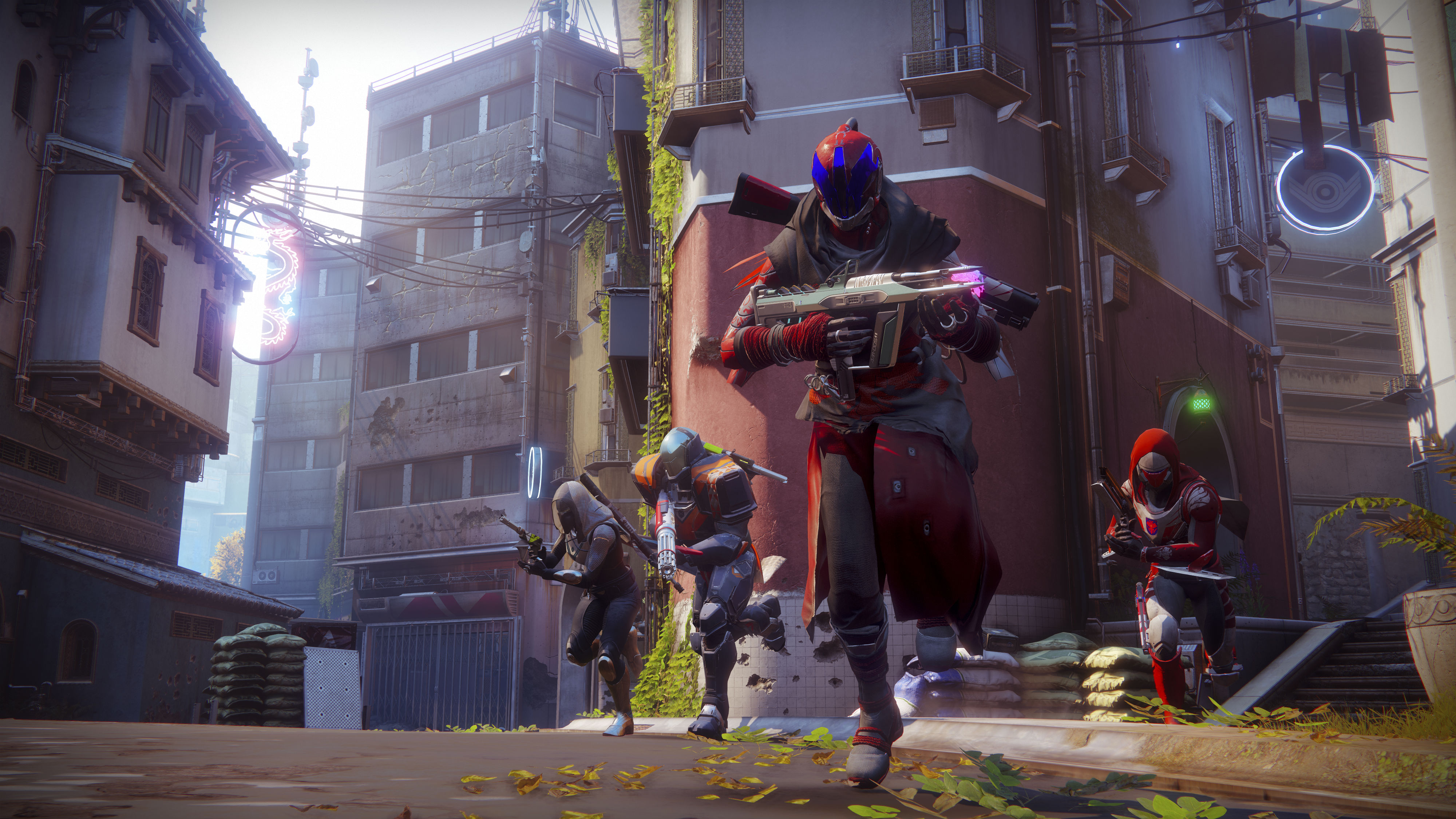 You're probably already playing Destiny 2, but you can take the experience with you to Xbox Series X. With plenty of new content on the horizon, you can join up with friends to take on missions, play Guided Games with additional players, take on strikes and raids, and chill out with your friends as you explore everything being a Guardian has to offer. You can also test your might in the Crucible if you're feeling frisky. Everything you love about Destiny 2 will carry over to Xbox Series X, and it'll look even better than usual. 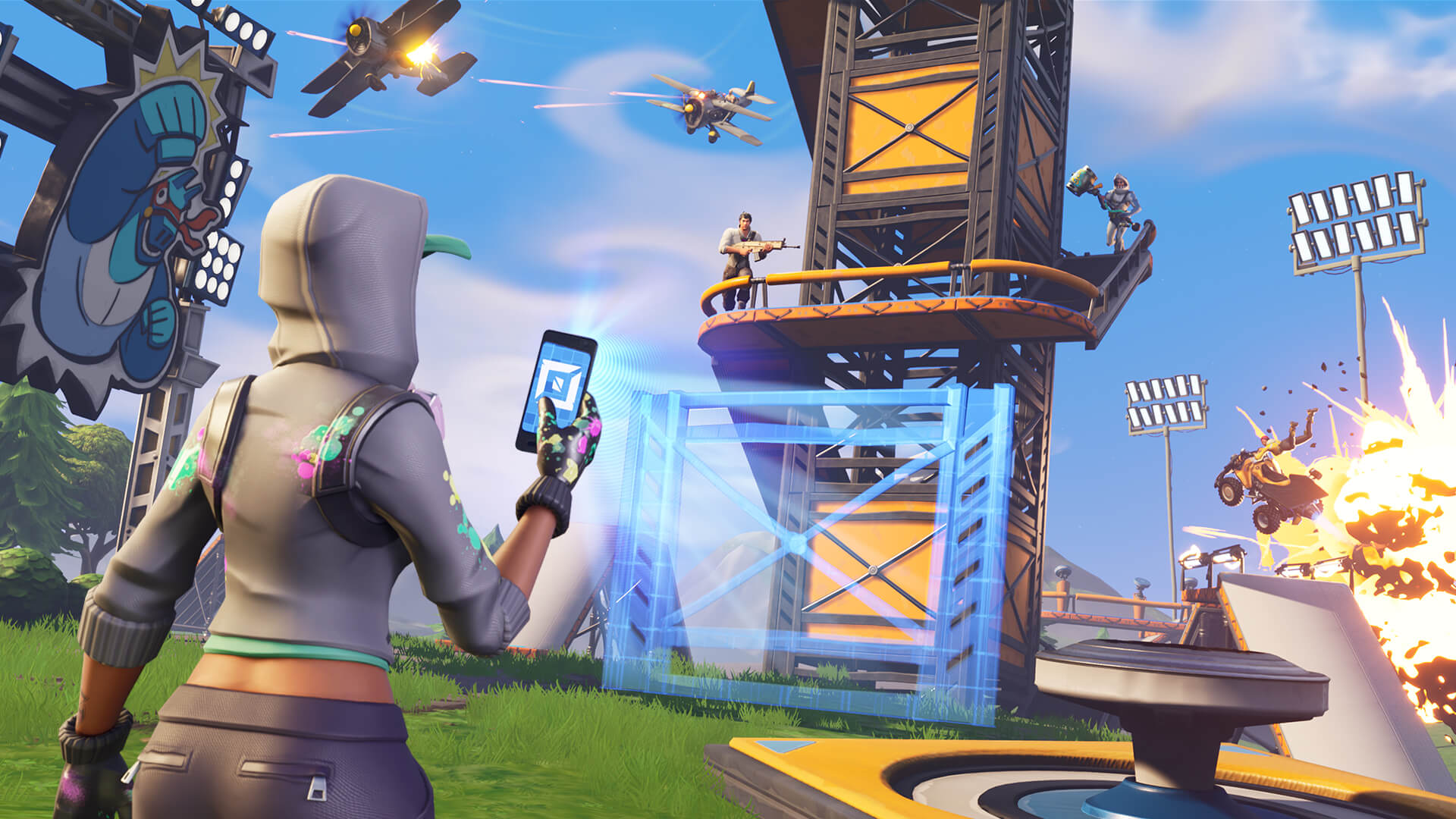 Fight to the finish to grab that coveted Victory Royale in Fortnite, which is making its way to the Xbox Series X as well! It's the same game you know and love already, but it'll be looking and performing much better on new hardware. Drop in, find equipment and weapons, and move out to make your mark – become the last one standing! Be sure you don't forget to bling yourself out, though! 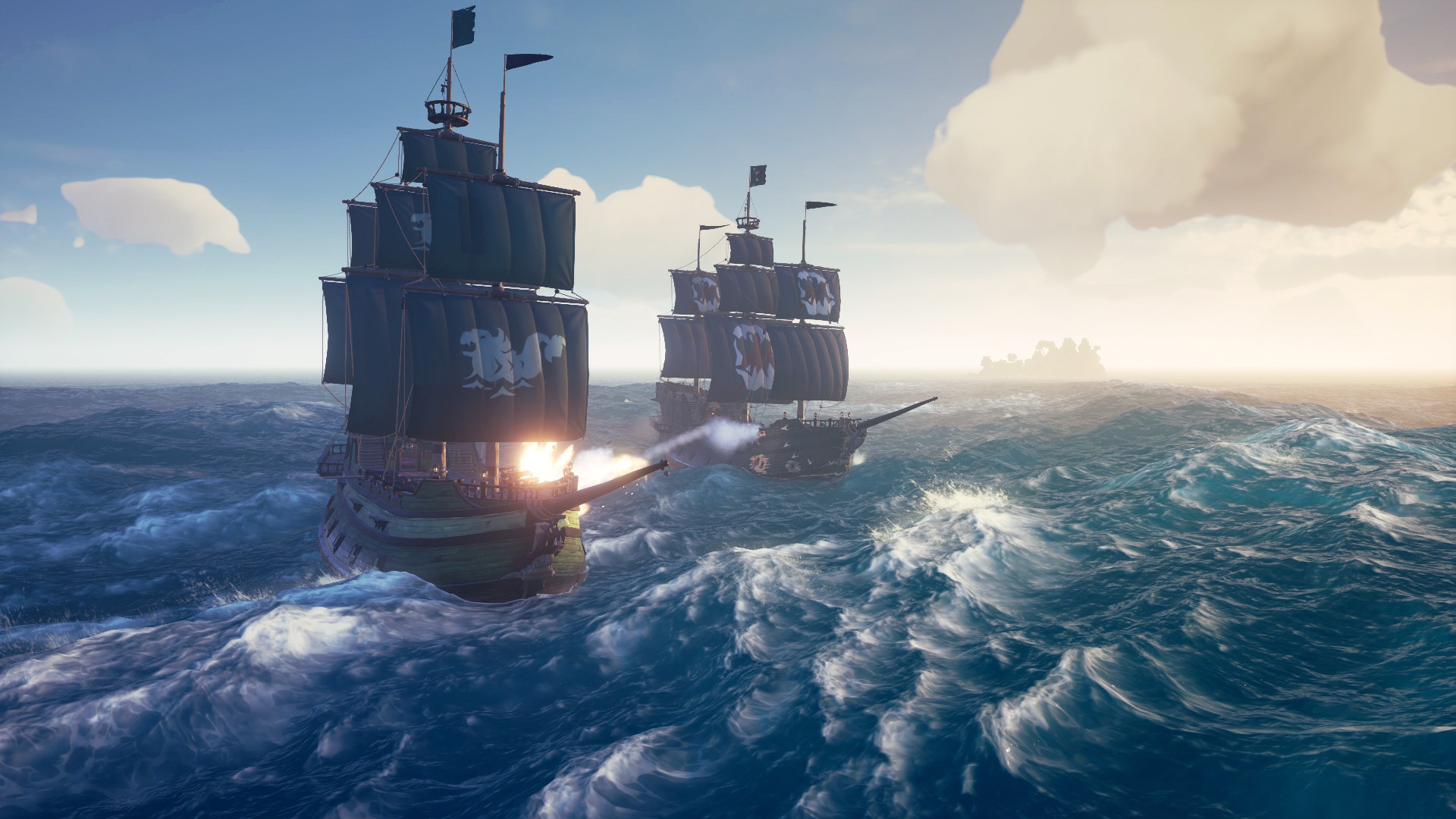 Sail the seven seas with your crew of scurvy dogs in Sea of Thieves, which is headed to Xbox Series X. Everyone piles into a pirate ship and sets off on a journey to find treasure to pilfer, new islands to explore, and monsters to fell in this nautical adventure. It's best played with friends, and you can do just that on a new console, where Sea of Thieves will feel just right. 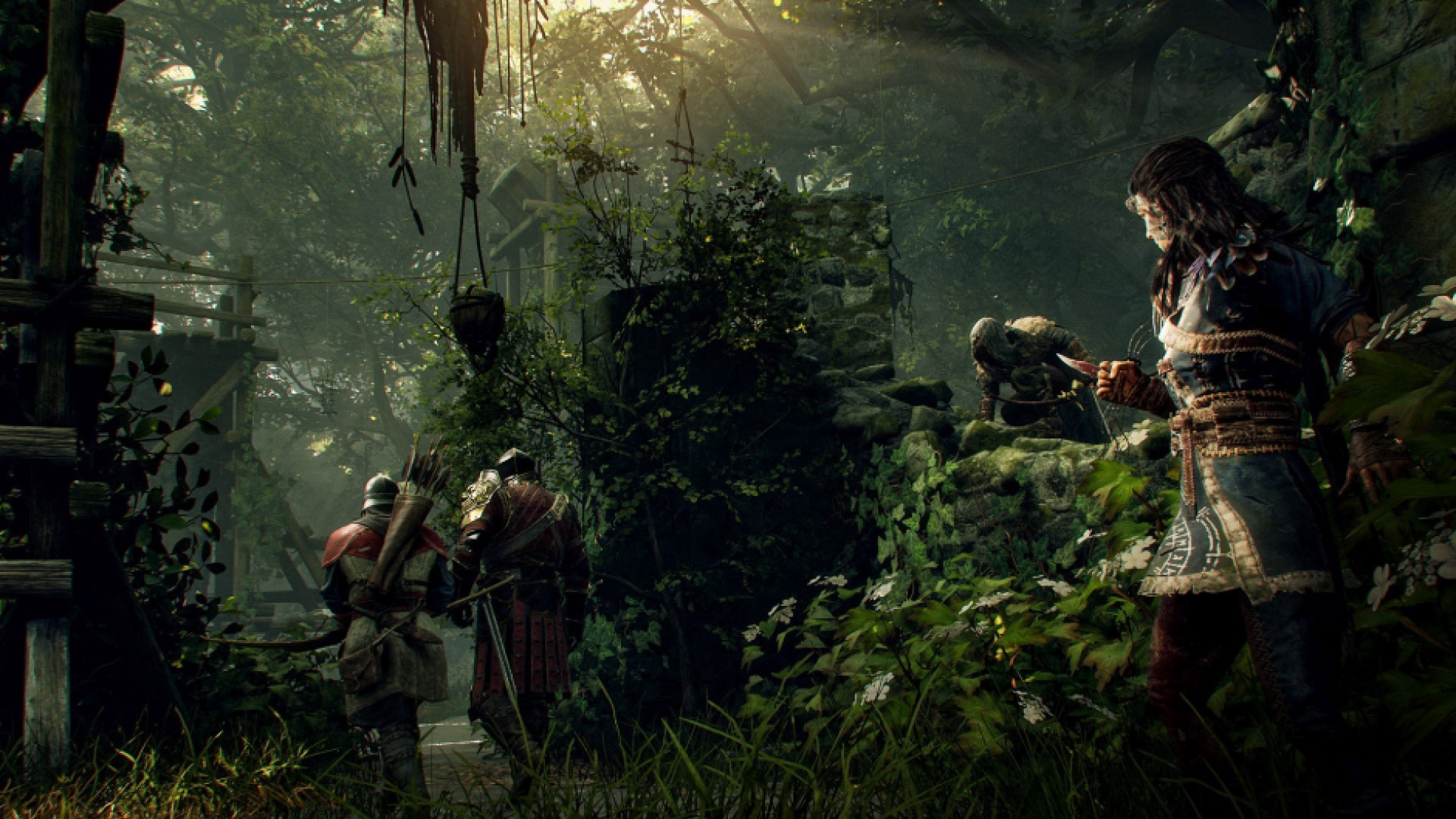 Rival gangs must compete with each other in Hood: Outlaws & Legends, which takes place in a hostile medieval world. You'll have to move in silence as you steal treasures from the opposing team or strike hard and fast if you want to survive and thrive. It's all about balance, and you'll be able to show off how great you are at either kicking butt and taking names or usurping treasure with friends on Xbox Series X.

Overcooked!: All You Can Eat 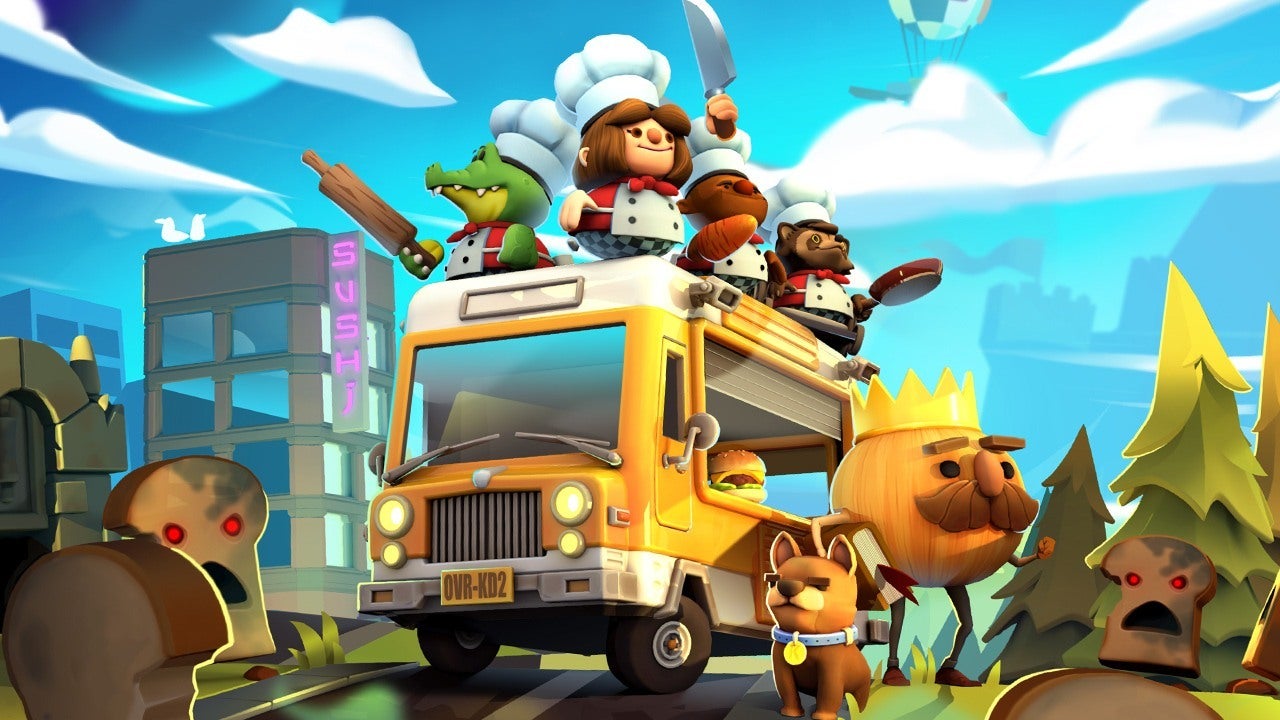 Overcooked! is a challenging series that can turn friends into enemies lickety split, but it's so much fun, it's really worth the risk. Overcooked!: All You Can Eat comes with the first two games in the series and let you work together to prepare and serve meals. But the work has to be delegated. It's harder than it sounds, and you'll be dropping plates, tripping over obstacles, and falling on your face more often than not. It's still a hilarious time for everyone to jump into and play together.

Which games will you be jumping into once the Xbox Series X makes its debut? Here's our top pick for your next-gen Xbox headset:

Want to find some new multiplayer partners? Be sure to join our SteelSeries Discord to find your future gaming squad.