Several SteelSeries headsets are compatible with the upcoming Xbox Series X console. Here are the best options for your preferences. 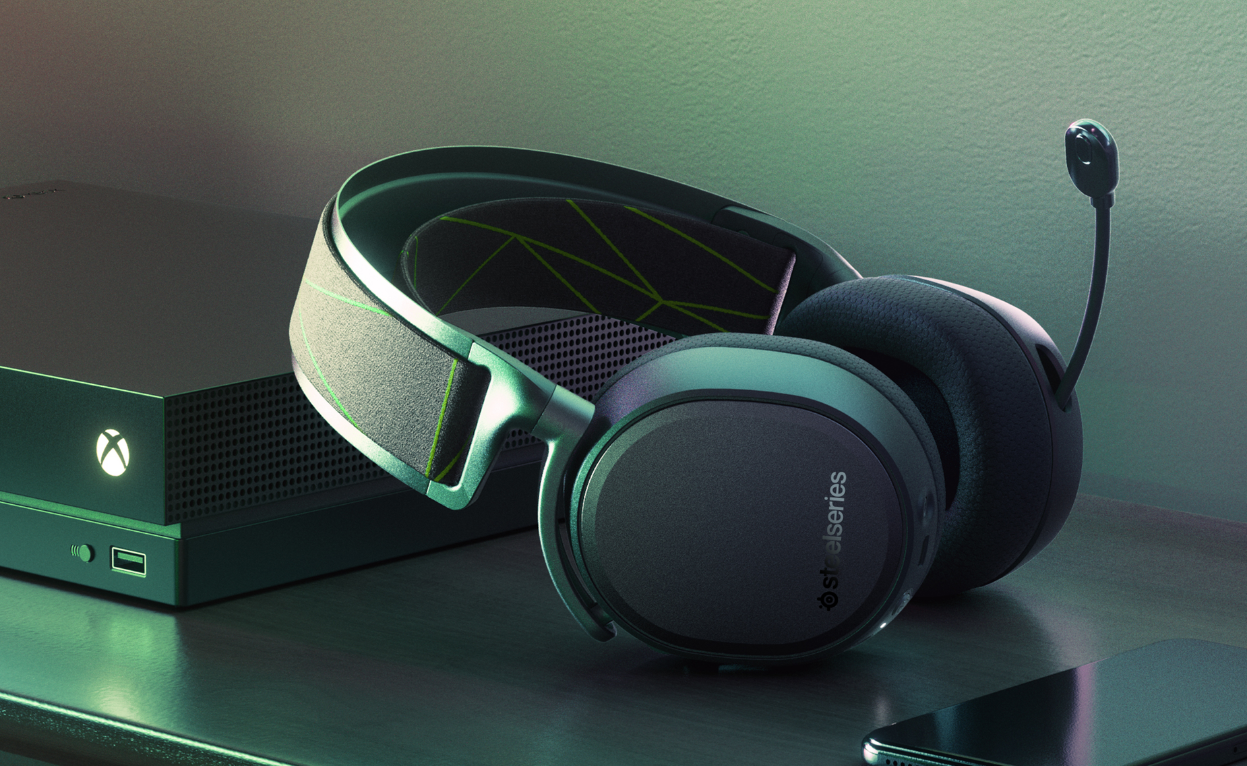 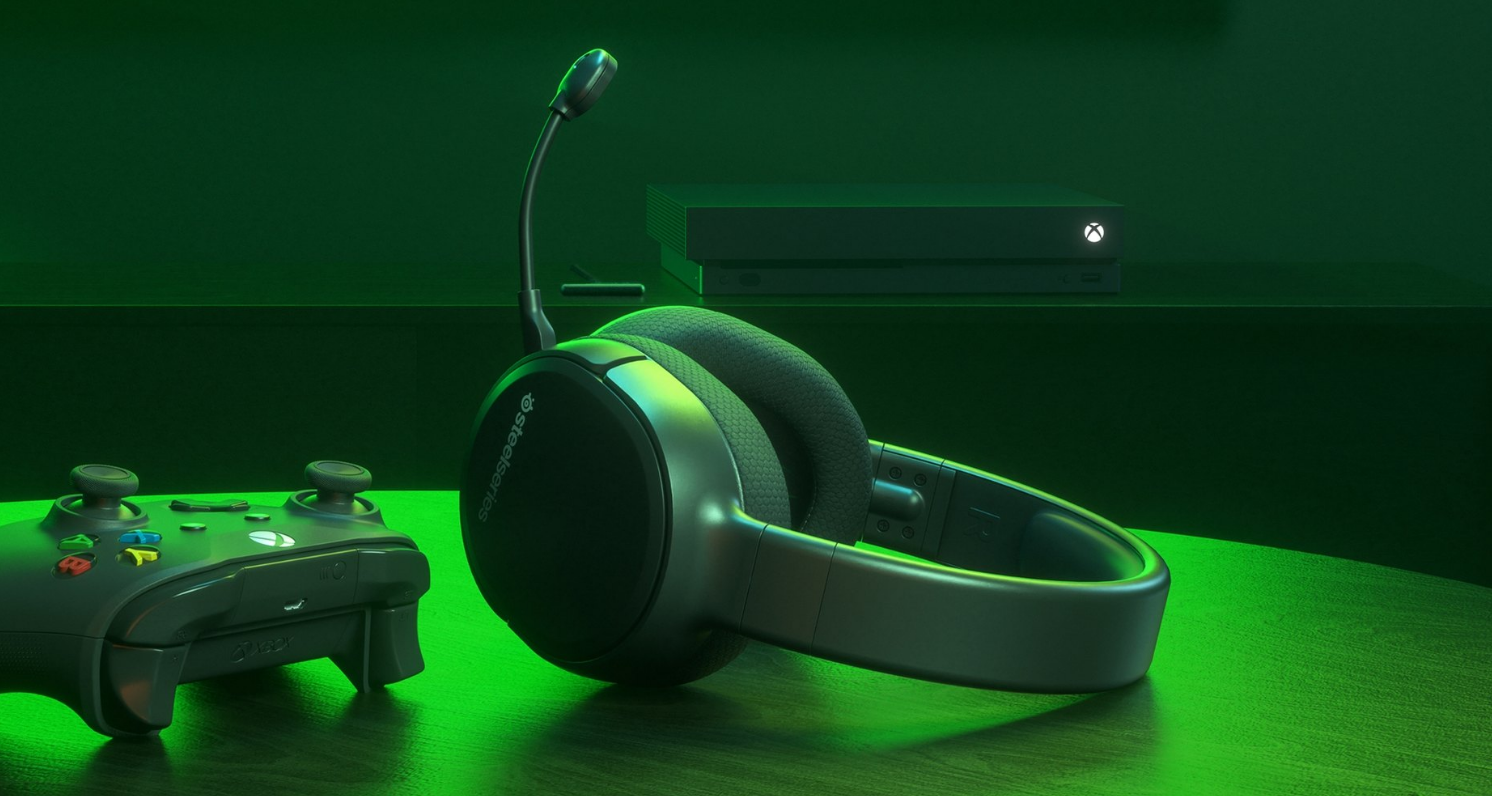 Bluetooth on a budget: Arctis 3 Bluetooth 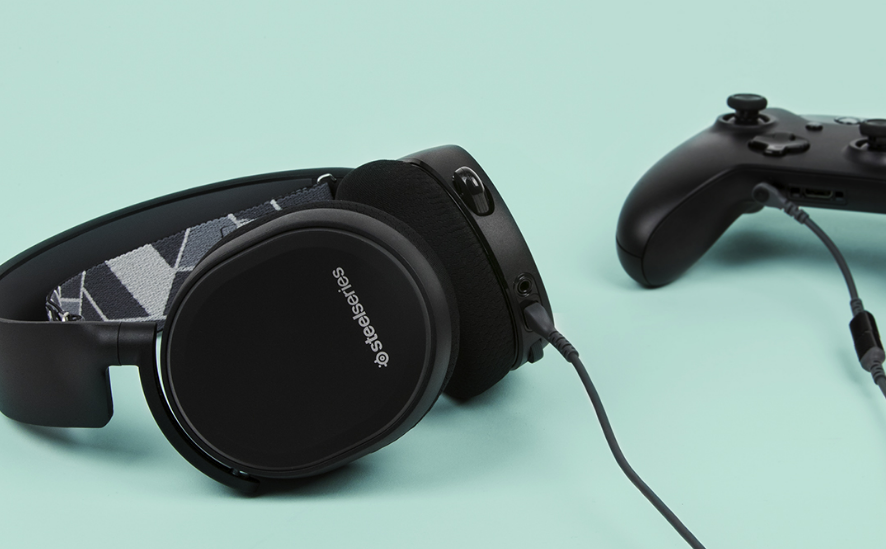 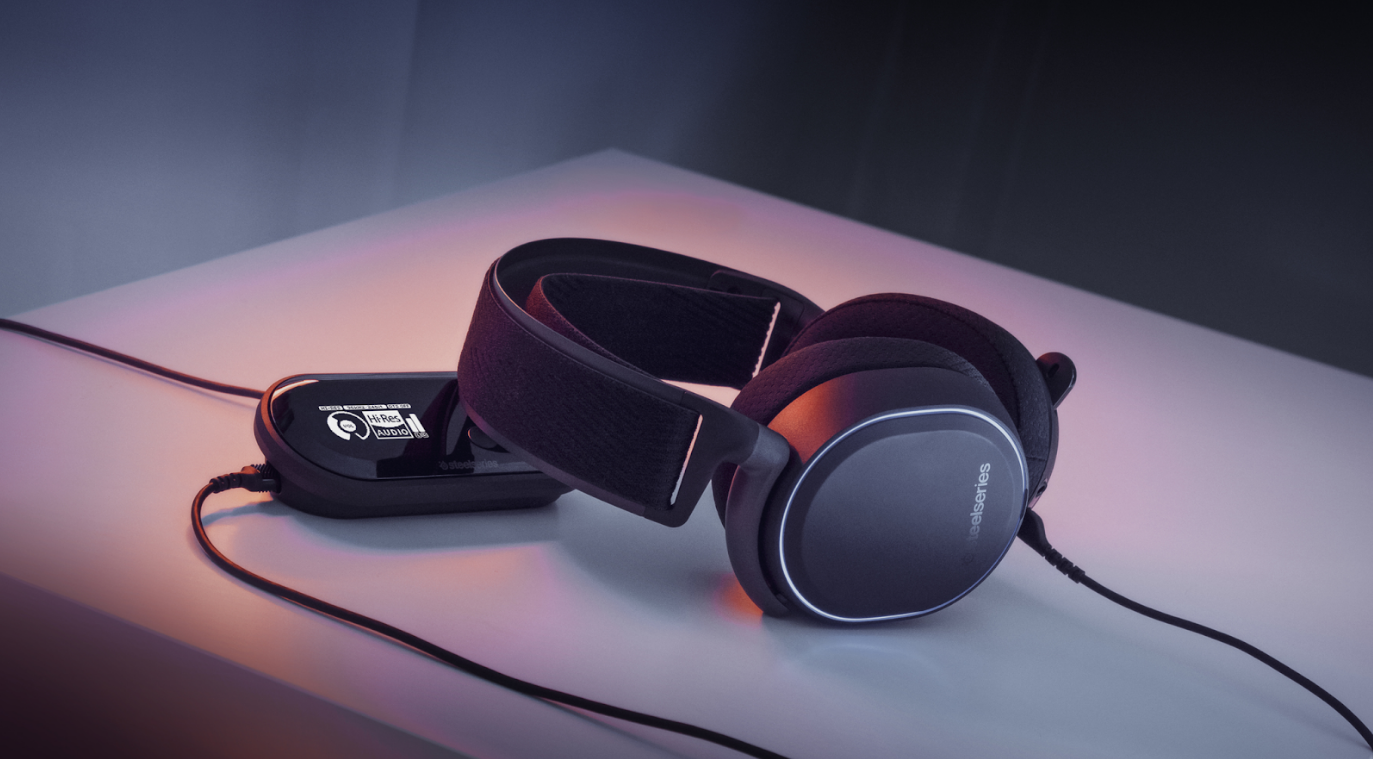 Any Arctis headset can technically be plugged in to the Series X controller via 3.5mm jack, but since they aren't all designed for Xbox, you won't have full use of all their features.

If you already own any Arctis headset, your headset is compatible when you plug into the Series X controller via 3.5mm, so you don't need to worry about getting a new headset unless you want to upgrade.

I hope this helped answer your questions about Xbox Series X headset compatibility!

What is Xbox Wireless?
Do Arctis Headsets Work with Xbox Series X?

The Arctis 1 Wireless for Xbox is an all-platform gaming headset that doubles as your on-the-go headphones, so you can enjoy the award-winning wireless performance of Arctis anywhere.